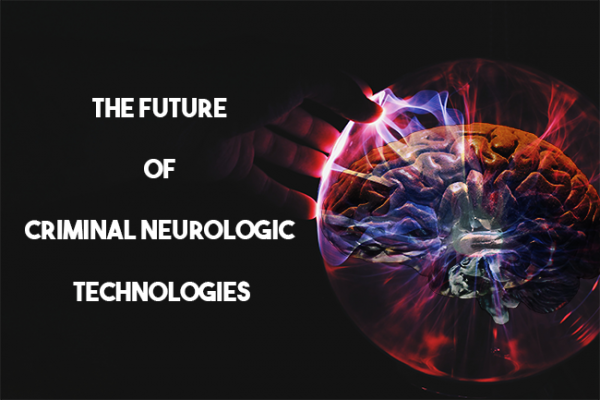 Technology is wondrous. It has continued to allow us to do things once thought unimaginable, making our lives easier while it connects us to the 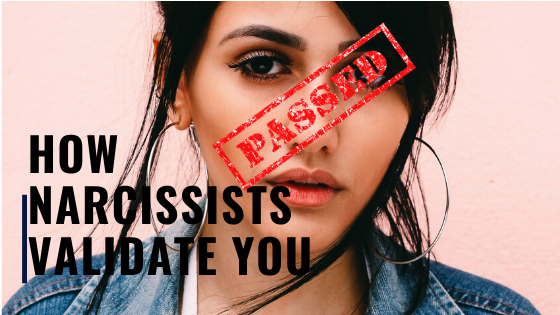 At some point when one wakes up and realizes as they see the turn around cars, the out the blue very angry attitudinal strangers, the 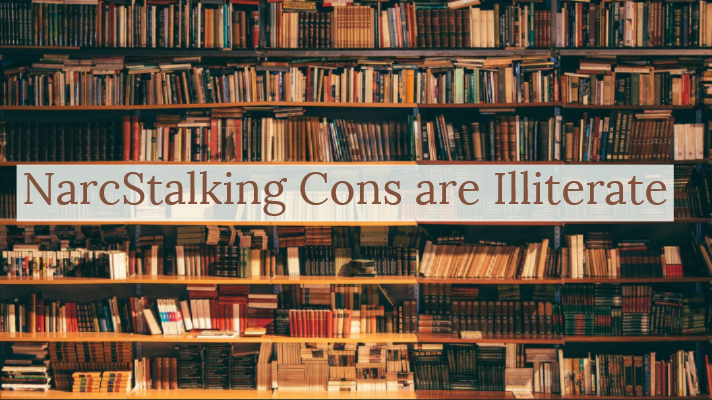 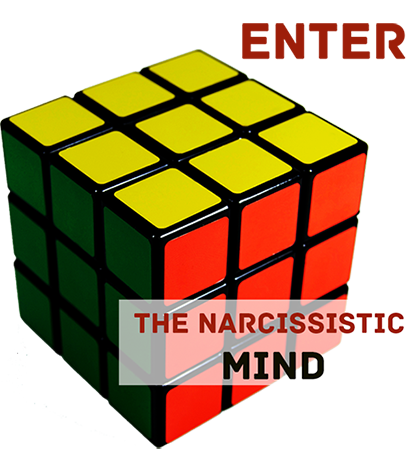 The Narcissistic NarcStalker has a mind much like a Rubick’s Cube. It’s full of twists and turns to a pre-selected set of patterns known only to them. 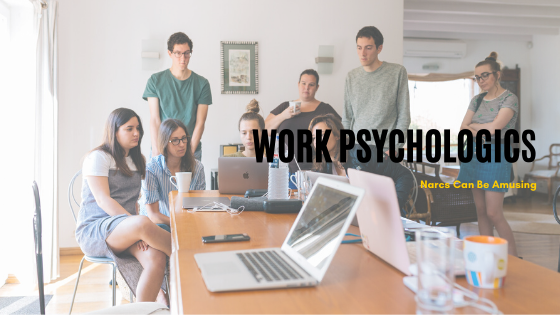 Targeted Individuals or TI’s seem to have some shared problem of similarities at the workplace. If you don’t and are one BE GRATEFUL. Here are some Behaviour examples you might realize when your coworkers might be gangstalkers or roleplayers. 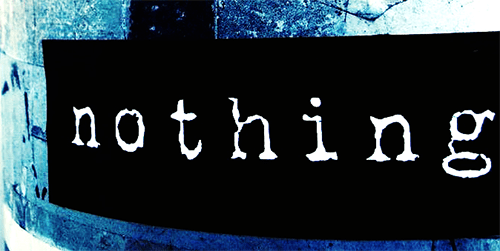 All you know is what you’re told and that is nothing. You don’t see nothing. Hear nothing. Learn nothing. Know nothing.